Make a collection of your favorite stickers

This refill is made from the smooth backing paper that is left after removing a sticker. Put stickers or masking tape on this paper and you can remove it easily at any time. If you’ve got a big collection of stickers, this is a great way to keep your favorites on hand. And if you get stickers while traveling, this is a place to store them. 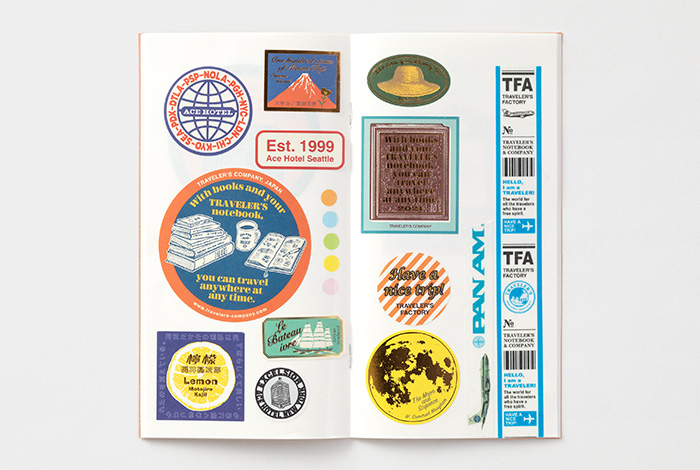